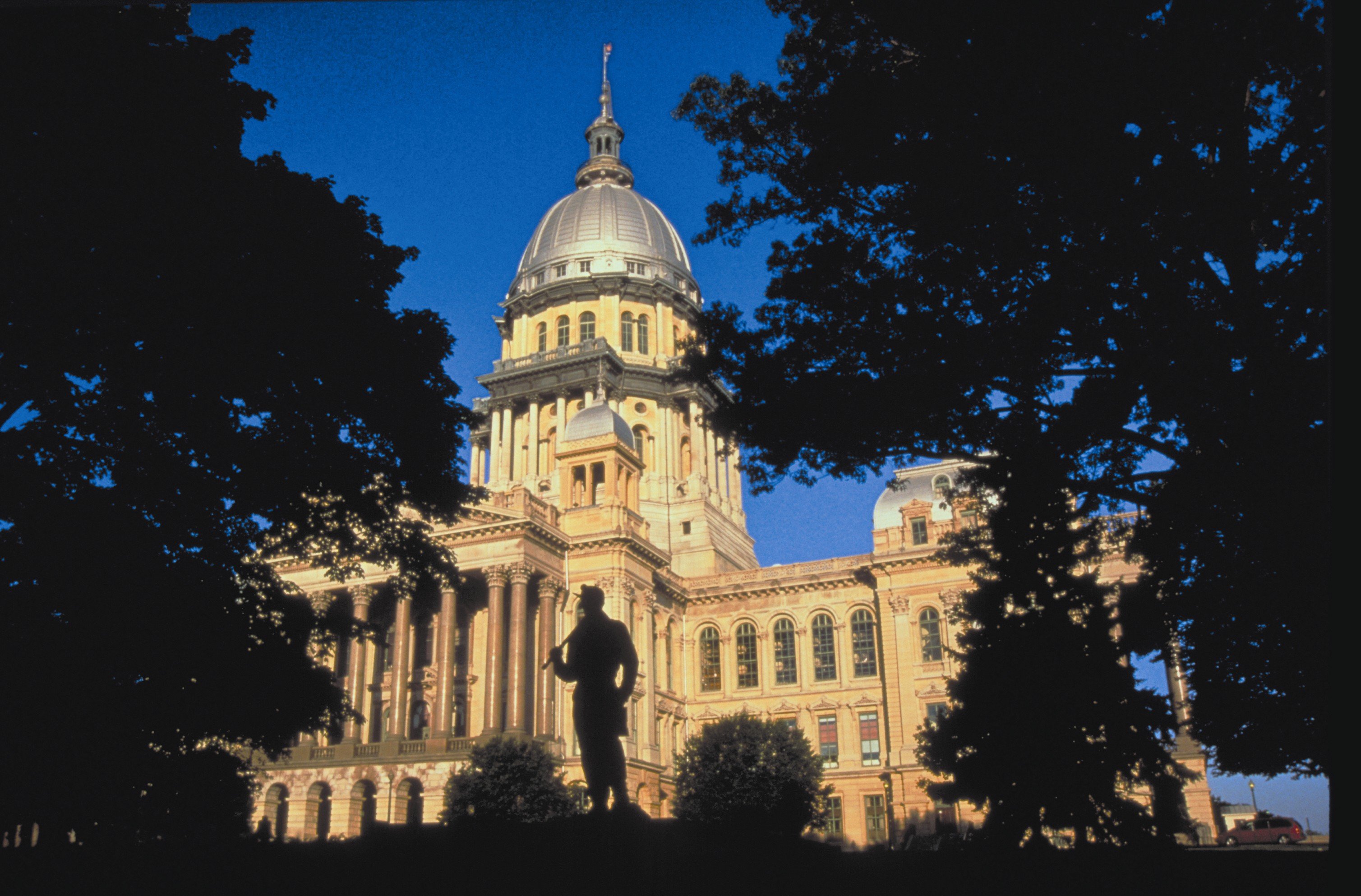 When you take a look back at where you or your company reside you can’t help but dig into the history of the town, region or state.  Many companies have planted their roots in Illinois because of the ease of transporting goods, products or personnel throughout the country.  “Illinois is where I raised my family so it was a natural choice to create and grow my business,” states Screenflex Room Divider founder Paul Maas. For over 30 years companies like Screenflex have remained in Illinois despite the economic turmoil of the state.

Springfield is the largest city in central Illinois. European Americans settled in Springfield in the late 1810s, around the time Illinois became a state.  Springfield’s original name was Calhoun, after Senator John C. Calhoun of South Carolina.

Things to do and see in Springfield

The most famous past resident is Abraham Lincoln.  Lincoln lived in Springfield from 1837 until 1861 when he went to the White House as President.  Springfield is home to many sites associated with the U.S. President, Abraham Lincoln.  Major tourist attractions include Abraham Lincoln Presidential Library & Museum, Lincoln Home National Historic Site, Lincoln-Herndon Law Office, Old State Capitol, and Lincoln Tomb.

Lincoln arrived in the Springfield area when he was a young man in 1831.  However, he would not actually live in the city until 1837. He spent the next six years in New Salem where he began his legal studies.  Lincoln joined the state militia and was elected to the Illinois General Assembly. In 1837, Lincoln moved to Springfield and spent the next 24 years as a lawyer and politician.

The American Civil War made Springfield a major center of activity. Illinois regiments trained there, the first ones under Ulysses S. Grant. The city was a political and financial center of support. New industries, businesses, and railroads opened to help support the war effort.

Springfield is known for some popular food items

The corn dog on a stick is claimed to have been invented in the city under the name “Cozy Dog”. The city is also known for its chili, or “chilli”, as it is known in many chili shops throughout the County. The unique spelling began with a spelling error in the sign of the founder of the Dew Chilli Parlor in 1909.   The Illinois state legislature adopted a resolution proclaiming Springfield the “Chilli Capital of the Civilized World.”

Springfield is a large tourist attraction. It is where a landmark presidential library and museum and world-class historic sites mark where Lincoln once walked. It is where Route 66, fairgrounds fun is around every corner.

All these wonderful features of Illinois and its central location show why companies and residents enjoy the great state of Illinois.

The GSA uses Screenflex to help them with their portable partition needs at the Sky Harbor Airport, Pheonix…

Military Use - How Screenflex Fits the Bill