Poor Kid Has To Get Past Crowd Control Dividers To See Mickey Mouse! 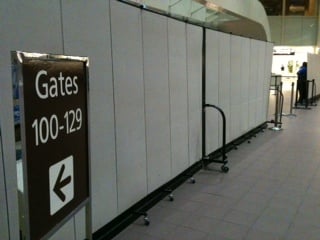 It’s Friday! I don’t know about you, but the weekend is always filled with many fun activities. I think it is time for a family night. 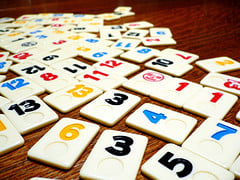 The last time we had a family night, just my husband and kids, was probably at the end of the summer. We always have lots of fun! We play games and eat lots of junk food! Our favorites are LCR, Pigs, Rummikub, and just about all the card games you can think of. With Thanksgiving in the air, being with family is definitely on our minds.

I’m not sure why, but Thanksgiving always reminds me of Disney World. We seem to get a ton of Disney mail in the fall. Florida weather is pleasant and the parks aren’t as crowded as during the summer months. So when I think about Thanksgiving, I think about Mickey, Minnie, and Cinderella of course. The character breakfast in Cinderella’s castle is my daughter’s absolute favorite memory about Disney. 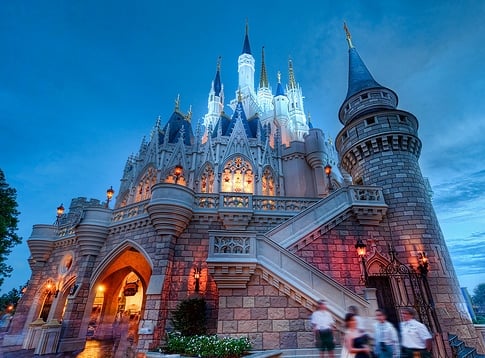 Kevin, our National Accounts Manager, and his family planned a trip to Disney World last week. On their way out of the Orlando Airport, they saw several Screenflex Dividers, set up for crowd control.

Orlando Airport personnel connected two dividers together and used them as a barrier wall to create a smaller entrance into a secured area leading to more gateways.  As Kevin was snapping the picture of the dividers in action, his son asked, “Dad, do we need to go through these dividers to see Mickey Mouse?” Kevin told his son that Mickey was most likely at the Magic Kingdom where they were heading.

It’s great to see that airports around the world use Screenflex dividers for crowd control, hiding renovation mess, as a safety screen, as a TSA security area/room and even to create a resting spot for travelers in the case of flight delays and cancellations due to inclement weather. Screenflex Portable Partition dividers work to meet the needs of an ever-changing environment in airports. You can set up your dividers in seconds!

Have a wonderful weekend with your families. We would love to hear what games you played for your family night.

Can Room Dividers Help Me With Sound And Sight Distractions?