Do Shifting Church Demographics Signal A Need For Change?

Currently, the United States is undergoing a massive shift in demographics. What was once a white Protestant nation is now transformed into a cross-cultural, multi-ethnic and religious landscape. Unfortunately, most American churches are doing very little to prepare for the changes in their church demographics. If churches want to meet the challenges of the twenty-first century, then they must be prepared to change to meet the needs of the ever-shifting cultural climate. 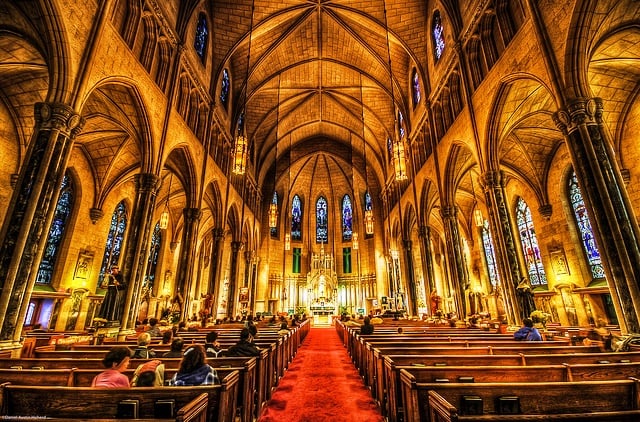 Currently, churches are vastly unprepared for the new world that is taking shape in this century. Congregations are dwindling at an increasing rate as more and more people either flock to different religions or leave religion altogether. According to the Pew Research, 28 percent of Americans leave the faith that they were born into in favor of either another religion or no religion at all.

In order to understand how the church needs to change, one must first understand how the nation is changing. For example, due to the ailing economy and rising gas prices, the number of individuals moving to different states is on the decline. It may not show in states like Kansas or Nebraska, but in tourist-heavy states, this shift is easily seen.

In 2009, Florida actually saw a decrease in population for the first time since 1946. Many churches in these high traffic states have become dependent on outreach to new residents in order to grow. With less and less new residents coming into these states, churches will have to rework their ministry in such a way as to appeal to its current residents. 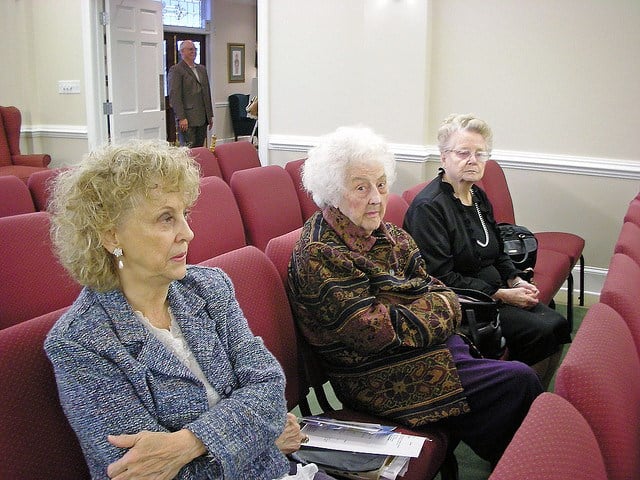 Another important demographic shift that churches often forget about is the Baby Boomer generation. In 2012, the first group of Boomers turned 65 and within the coming decade, the number of senior citizens is expected to increase a staggering 36 percent. These senior citizens will be more educated, wealthier, and less likely to readily identify themselves as senior citizens.

This upcoming group of seniors will not be like the grandparents of yesterday. Boomers are less likely to do group activities, more likely to have experience divorced, and many Boomer women will have more work and leadership experience than females of previous generations. If the church hopes to be well suited to minister to Boomers, senior ministry programs must rework to fit the new paradigm.

How Is Church Demographics Changing?

One group that has benefited greatly is the Catholic Church. According to Pew Research, roughly 1/3 of individuals raised Catholic will leave the faith. Although the Catholic church has hemorrhaged members since 2000, the influx of Latin American immigrants has bolstered Catholic numbers to a point where the massive losses are offset. Today, more than 34 percent of U.S. Catholics are Hispanic. If churches hope to survive the next century, they are going to have to change their ministry and start gearing it more towards Latin Americans. That means possibly offering bi-lingual services, learning about Latin American culture, and completely rewriting ministry literate. It won’t be easy, but it’s what’s necessary to survive.

Bob Dylan wasn’t kidding when he said: “the times they are a-changing.” The church is in a perfect position to either grow or shrink, depending on the choices they make. If the church wants to ardently cling to traditional methods of ministry, then, by all means, do so; just don’t expect your numbers to grow much if at all. 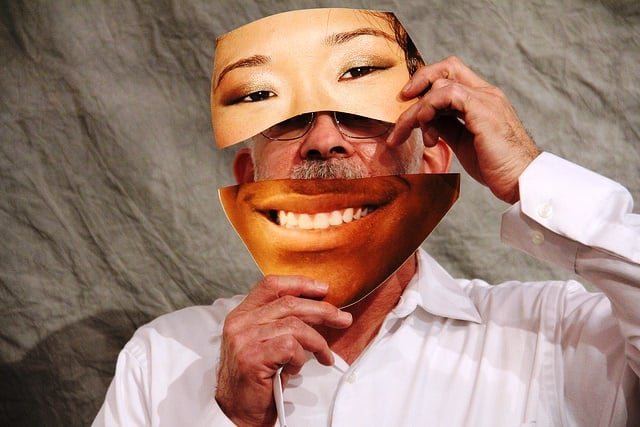 Photo Credit: Spiva Center for the Arts on Flickr

The church of the twenty-first century will be the church that strikes the balance between adapting to shifting cultural values and the nearly 2000-year-old tradition that is set before them. Doubtless, there will be some churches that won’t make it in the struggle, but most churches will or new ones will come to fill that need. No matter what, the church will survive, but it’s up to today’s church members to decide what it will look like tomorrow.

Running A Successful Youth Ministry Is Not For The Faint of Heart!

If you’re just starting out as a youth pastor; the task of building, running, and growing a youth…

As a pastor, it can be hard filling up the pews every single Sunday. In a progressively secular…