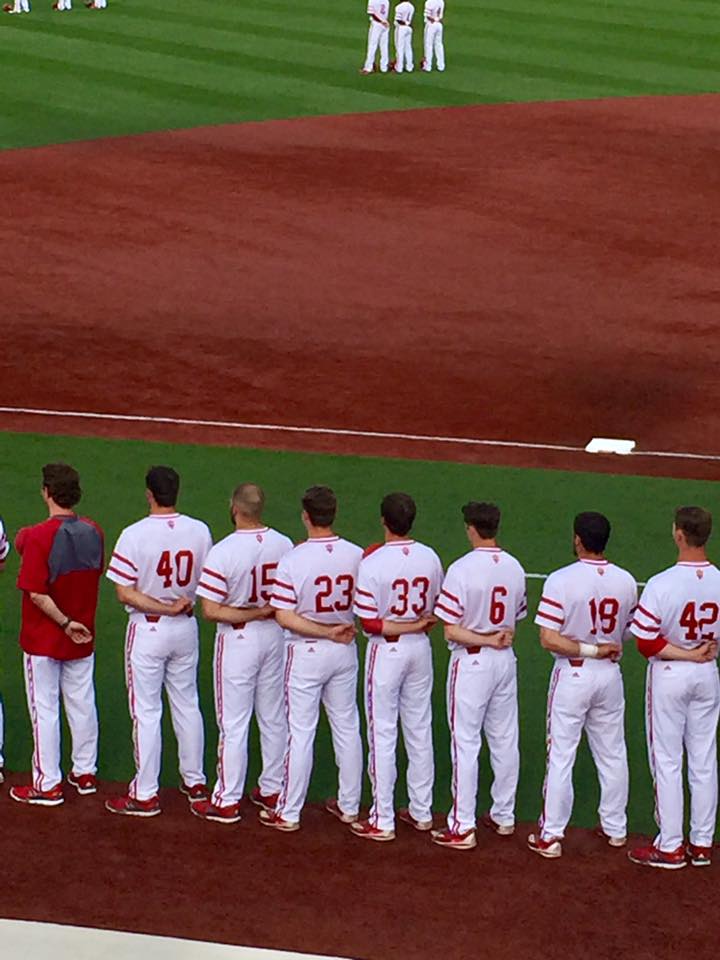 Take me out to the ballgame! Take me out with the crowd…….With a capacity of 7,365 fans, Boomers Stadium can really pack em’ in! When a little crowd control is required, room dividers can work a little magic at any venue.

Years ago, my friend and I went to an Elton John concert. We thought it would be fun to see one of the most successful pop artists of all time, and we were right. It was an incredible night. As we got to the arena there were mobs of people everywhere. Fans were out of control. Instead of orderly lines, the room was packed with gobs of people.  I remember at one point, my friend wanted to buy an Elton John memory book. We couldn’t tell where we were going or even where the tables were. It was complete chaos all around us. We finally ended up making our way up to the table and purchasing a memory book. The concert was fabulous! What an incredible show! We had a great time despite the uncontrollable disorganized crowd.

When fans get a little out of control, room dividers immediately give direction. The day we visited Boomers Stadium, crowds were nominal. But on those crazy days, one 5′ high x 24′ long Screenflex Room Divider works as a nice partition in the foyer of the Boomer’s Stadium.  As the stadium fills up, the open room divider keeps the line of people organized. Fans in the foyer area are kept separated from the people who are buying tickets at the box office. Brilliant! Take a look at photos below. 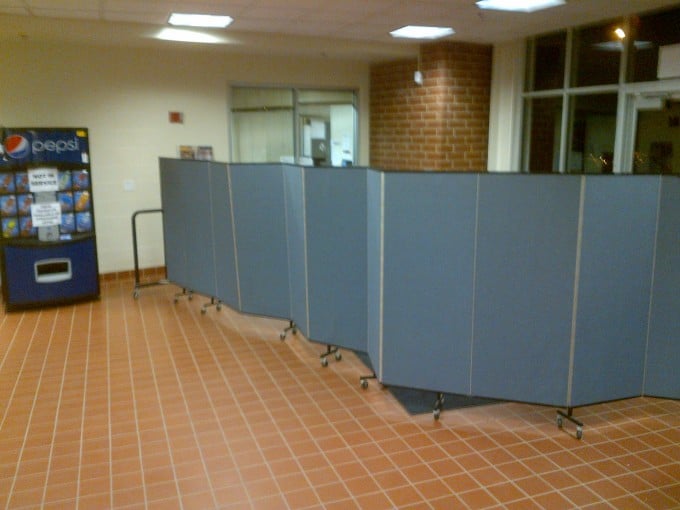 Room dividers work to offer a nice barrier in a busy Boomers Stadium. 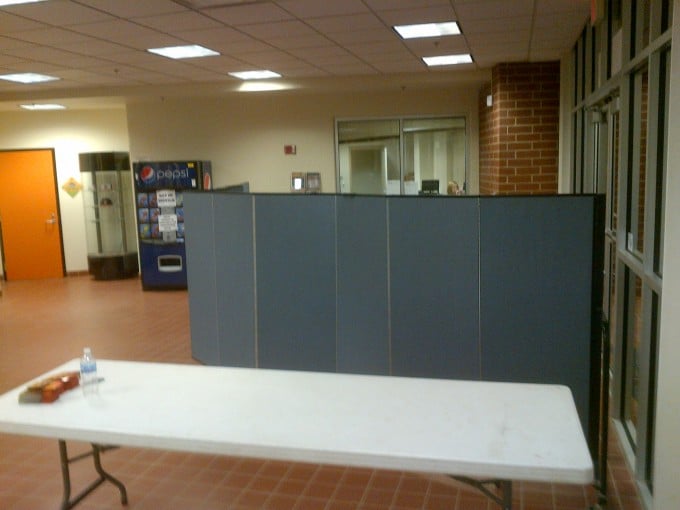 Box office pedestrians are gently guided by room dividers. Fans enter through a door where they are led directly to the box office.

See how Screenflex room dividers store excess luggage. Ways to Store Hotel Luggage in a Hotel The staff of…

Screenflex Moveable Portable Walls at the Antioch Taste of Summer

Screenflex Portable Room Dividers made an appearance on stage during Antioch's Taste of Summer Idol Semifinalist performances. Over…