A Salute To Uncle Joe 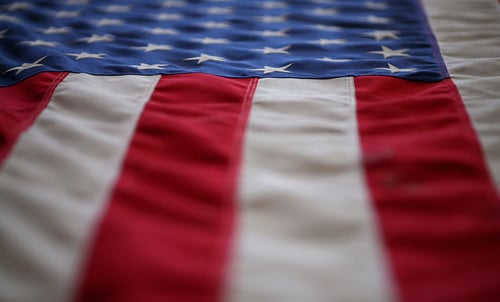 Rich remembers Uncle Joe’s Tuesday night visits with the family. They enjoyed many activities together one of his favorites included fishing. Rich recalls at the age of 7,  fishing trips to the Vermillion River. On this one particular trip, his father lent him his new Pflueger Supreme reel and rod. Rich remembers wanting to catch the biggest fish in the river.  In order to catch the biggest fish in the river, he would cast his line way out as far as it could go he could get closer to those really big fish.  He counted, one, two three, cast….oops! The entire reel and rod released from his hands and into the river it flew. The only thought running through Rich’s head was, “Will I see my 8th birthday”? He was scared but Uncle Joe acted quickly. Using a grab hook, Joe pulled out that reel and rod from the river. Rich was extremely grateful. He thought he would never see his dad’s new reel again.

About 30 years later, the family got together to celebrate a 50th wedding anniversary. After lots of celebrating, Rich brought up the Pflueger Supreme in the river story. His dad never heard of this story. Uncle Joe kept his secret for all of those years. Rich told his story to his dad and they all had a big laugh.

Uncle Joe was a big Bears and Black Hawks fan. He held season tickets. He truly enjoyed watching the games. In his earlier days, Joe played baseball. A leg injury during the war made it difficult for Joe to play ball in later years however he coordinated all of the tavern league baseball games.

Joe, we salute you!

Privacy Standard room dividers are great for privacy! Even during one of the most private times,  just…