Common Core Standards - Conflict and Confusion Over The New 3 R's 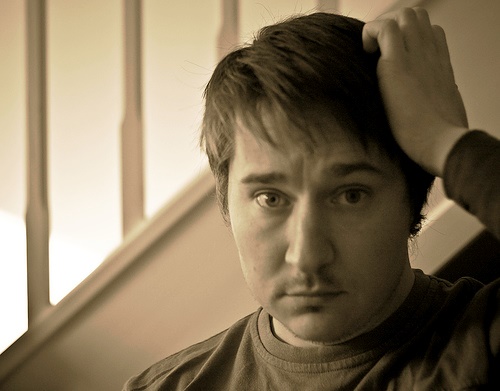 I’ll just start out by saying … I’m so confused!!

We’ve all heard about “Common Core”, right?  But exactly WHAT have we heard … We’ve heard it’s good, we’ve heard it’s bad, we’ve heard it all.  All of this conflicting information is what makes it that much harder to figure out exactly what are the truths and falsehoods are behind the Common Core State Standards (CCSS).  When I first decided to write this post, my intent was to take a stand on the topic of data privacy issues resulting from CCSS data mining practices.  After spending way too much time trying to unravel the maze of conflicting opinions about every single aspect of CCSS, I’ve concluded that there is no conclusion.  Depending on which website you visit, who you talk to, or which media outlet you favor, there is one common, or should I say (pun intended?) core theme; the other side is misinforming you.

What I do know is factual:

And that’s pretty much where the agreement ends!

Manna From Heaven Or A Deal With The Devil 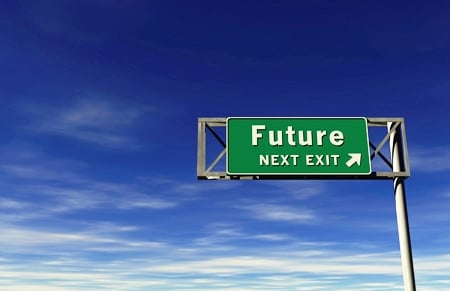 Depending on how you view it, the Common Core Standards are either the best, most innovative educational initiative of the last one hundred years.  Like a Savior, it will FINALLY deliver American students to the Promised Land of educational excellence.  Either that or it’s an expensive, over reaching flawed concept poised to destroy the very fabric of the American educational system by stripping parents and districts of local control over curriculum, suppressing the will of students to formulate independent thoughts, and the mining and selling of student data to the highest bidder.  And both sides have the figures to back it up; hence the confusion.

As parents, citizens, and taxpayers, it is imperative that we take a moment and soak in what the Common Core Standards are about and form an opinion, then take a stand.  Now, before they become entrenched in the curriculum.  My personal feeling is that anytime the government gets involved in any process it instantly becomes twice as complicated and three times as expensive.  So for that reason alone, I will say I am more inclined NOT to favor adopting the Common Core Standards.  I also think that just because something is a good idea, doesn’t always mean you should do it.  I’m sure in your lifetime at one point or another you’ve experienced the unintended consequences from something someone thought was “the right thing to do”.

Some of the other reasons I am not fully aboard the CCSS train are:

Recently, I read that a number of states who had originally signed on to the Common Core Standards (I guess all that “Race to the Top” Stimulus money was too hard to resist.) are now trying to back out of it, or backing out of portions of it, such as the data collection or testing aspects.  It makes me wonder how effective the program will be in the end if we just end up with a patchwork quilt of interpretation and compliance.  Also, a number of organizations have sprung up, whose mission it is to shut down the Common Core Standards in their state.  Back in 2011, a Mary Blow, a teacher from New York, wrote an excellent blog expressing her concerns with the Common Core Standards.  Many of her concerns and frustrations are just as valid today, and why others continue advocating that we at least take a step back, give districts more time to get the technology in place, and do a better job of orienting and training teachers before the roll out. 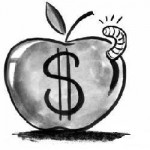 I’m also skeptical about Corporate America’s push to get CCSS rolled out.  I look at the many corporations who are overeager cheerleaders for these initiatives and I wonder just what they have to gain.  I say follow the money and you will see exactly where it leads.  (Photo Credit: the Hampton Institute)

I must a libertarian at heart, and I can say that I am so glad that my kids, a senior in high school and a college sophomore, won’t be guinea pigs (New Math, anyone?) in this latest educational reform experiment.   I don’t believe that having the State and Federal (they can protest all they want about not being involved, but I won’t believe them) government micromanaging educational standards is the best thing for teachers, districts, parents and most importantly students.

I suppose, in theory, Common Core Standards are a nice idea, but I don’t think Americans have or ever will be a one size fits all sort of people.

So You’re Thinking of Using Classroom Partitions It’s a problem as old as the hills, and you’re suffering from…

When it comes to measuring academic achievement in schools, class size is often a hot-button topic, particularly at…