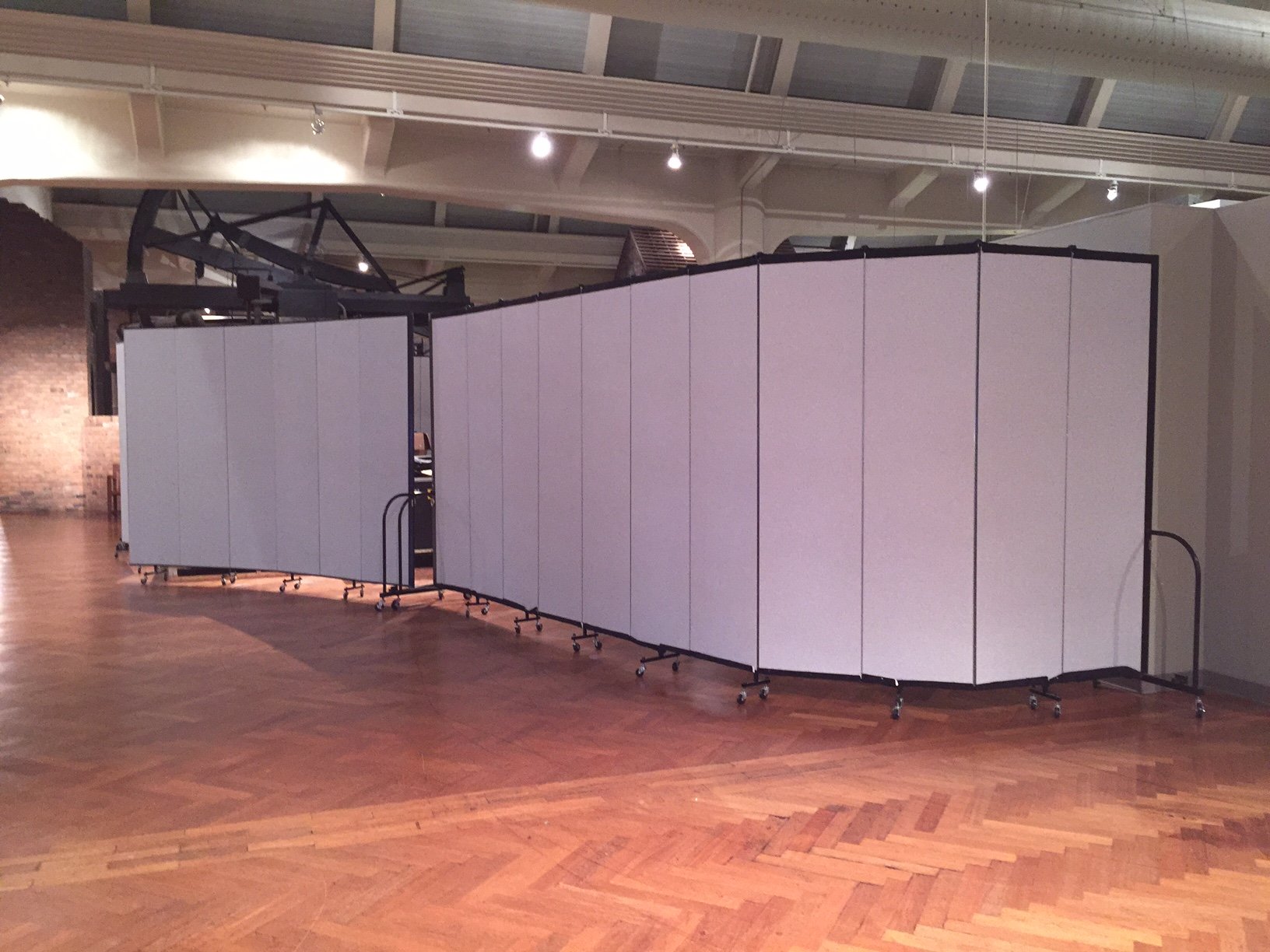 The Henry Ford Museum is an unexpected gem located in Dearborn, Michigan. When you pull up to the expansive grounds you will feel as if you have traveled back in time.  From the brick wall exterior and iron gates to the replica Independence Hall clock tower, the museum showcases the history of our country and the impact inventions have made on society.  Henry Ford dedicated this museum to the everyday man, a story that is told from one exhibit to the next.  Sure trains and cars can be found in the museum. But so can items that you would expect to find in the Smithsonian.  Sit in the exact bus seat Rosa Park refused to vacate for a white man. This courageous act would take down the racist laws of the Jim Crowe south. Or view the chair that Abraham Lincoln was shot in or the limousine in which President Kennedy was riding the moment he was shot.  These exhibits are all a part of America and something to be viewed. The Henry Ford Museum continues to add new exhibits to the museum to keep it current.  To not distract from the integrity of the museum, Screenflex Room Dividers are used to secure a new exhibit under construction. Once the exhibit is complete, the room dividers are rolled away and used in another part of the museum.

Screenflex Rolling Construction Safety Panels in use When this construction company began working on a stadium, they knew…