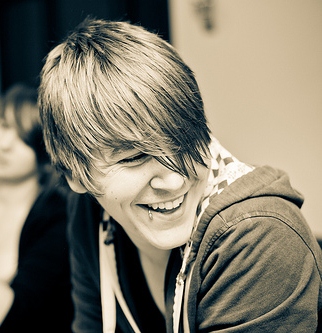 If you are looking for a comprehensive room divider that covers the whole shebang, try using Screenflex. Bethel University purchased 2 of the five-panel Standard portable partitions to use in the gym, backstage in the concert hall, cafeteria, in classrooms, and at various parties to work out some of their room dividing needs.

Bethel University in St. Paul, Minnesota provides a Christian higher education for about 6,000 students this year from 36 countries enrolled in undergraduate, graduate and seminary school and has educated students since 1871.

The choir quickly discovered that Screenflex is the perfect solution for hosting large events in any college or university.

The Push For Using Tablets In The Classroom

Deliberation about incorporating tablets into the classroom is prevalent. The drive for this change is much closer than…

Folding Wall Dividers Increase Classroom Control I like this story about how Fairview Elementary School in Mora, Minnesota…